WIN International, the world’s leading association in market research and polling, has published the 2019 WIN World Survey (WWS) exploring the views and beliefs of 29368 people from 40 countries across the globe about voluntary work and NGOs. 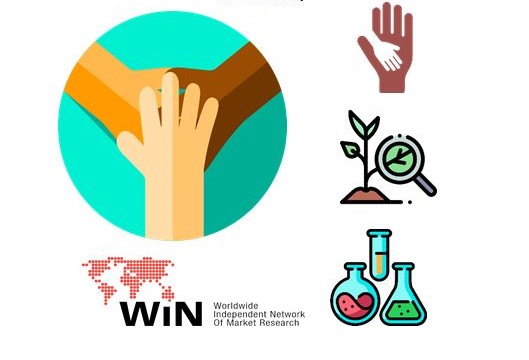 Compared to the previous year, there is a drop in the figures that show that fewer people are doing voluntary work (from 28.5% to 23.7%). Young people and citizens with higher education are the ones more willing to do voluntary work.

Of the 40 countries surveyed, two countries have over half of their population doing some kind of voluntary work, devoting time for a Non-Profit organization / NGO (Non-Governmental Organization) without receiving any wage or salary in exchange. Australia (63.3%) and Paraguay (51.6%) results are in contrast with Pakistan (4.6%) and South Korea (5.1%), the countries with the lowest rates of voluntary work.

Although there is a high level of trust in the work that NGOs do, results show low levels of support through donations. Over half of the world´s population (55.1%) trust in Non-Profit Organizations, but among them only 9.7% totally trust NGOs, showing that there is work to be done to consolidate that trust.

Despite the level of trust, not many people donate to NGOs. The percentage of people donating varies according to the cause that it supports. The NGOs that receive more donations are the ones that give support for the development of the poorest countries and children (24.4%), followed by the ones that work for the environment -water, pollution, plastic, animals (22.5%) and fewer people donate to scientific/medical research (15.7%).

“The WIN Worldwide Survey shows that despite the majority of the population declare high levels of trust towards NGOs, people are not very inclined to fund them or dedicate time to some voluntary work. This might be an opportunity for NGOs to show their work and increase people´s confidence.”